The most talked about infection of pregnancy. Can it be prevented?

GBS is a bug that a lot of people have all over including the vagina and rectum. It might stick around a while, it might not! IF GBS sticks around for your labour and delivery, then it can cause your newborn to get sick.

30% of people are GBS positive during labour.
50% of their babies will get the infection.
2% of babies get sick.
The overall infection rate is (0.035-0.005 percent). Low.
Death from GBS is really rare at 3 percent in those babies who get sick.
Sickness can range from pneumonia to blood infection to meningitis.

If GBS was a bird it’d be a goose. It migrates in and out of all kinds of places including the amniotic sac which is how a baby gets the bugs in the lungs.

There are 3 types of infection:
Prenatal is when colonization of the bug happens during pregnancy, which is only really captured with an early urine test for GBS.
Early is when a baby is less than 7 days old, which is usually from maternal transmission through labour.
Late is when a baby older than 7 days old is infected, which can be from skin contact with a person who is colonized with GBS ie: granny or big brother.

Between weeks 35 and 37 of your pregnancy a vaginal and rectal swab is taken to check for GBS. If positive IV antibiotics during labour are used to kill the infection. The swab itself isn’t fool proof. It can be falsely negative in many women and you can also get GBS after the swab but before labour.

If the swab is negative you might still get the IV antibiotics under some conditions:

A previous baby of yours was infected with GBS.
You had a positive urine test.
Premature labour <37 weeks
You go into labour without knowing your GBS status with prolonged labour >18 hours or a have fever.

While anyone can be colonized with GBS, and again, up to 30% of people are, there are some people at greater risk including:

If it’s so common you might ask, are there ways to reduce GBS with or without these risk factors? Well that’s what some studies are trying to figure out, which is why this blog is being written.

GBS is a bug. Probiotics are bugs. Previous research has shown greater than 40% of women become GBS negative before labour when taking probiotics. They were originally positive for GBS. This is in comparison to 14% of women who were GBS negative who didn’t take the probiotics. But suppression is NOT eradication. Taking natural treatments to reduce colonization offers no guarantees. To build off studies like this one, two studies you need to know about if you’re less than 25 weeks pregnant.

The OPSiP study (short for “Oral Probiotic Supplementation in Pregnancy to Reduce Group B Streptococcus Colonization”) is a randomized controlled trial (RCT) that is recruiting 450 participants in Vancouver, British Columbia.

For MOMMIES:
Who is eligible?
If you answer “yes” to each of the following, you may be eligible to participate:

You are healthy and pregnant with one baby
You are currently less than 25 weeks pregnant
You are over the age of 18
You are pre-registered, and intend to remain so until delivery, at either St. Paul’s Hospital or BC Women’s Hospital (planned home birth included)
You are under the care of a registered maternity care provider (midwife, obstetrician or family doctor)

For BABIES:
A second study looks at newborns. The Neonatal OPSiP.

OPSiP participants are eligible for the neonatal study in which two infant fecal samples and two breast milk samples are analyzed for GBS and to see if any (or all) of the probiotics taken prenatally have managed to be transferred to baby and/or breast milk.  They are finding ways to reduce risk of late onset neonatal GBS infections (after 7 days).

Clinical trials provide the information needed to find new ways of preventing, detecting, and/or treating diseases. Without participants, there would be no clinical trials. The OPSiP study will be looking to see if probiotics can prevent GBS colonization and your participation will help us to find this out.  If effective, then your help will have paved the way for further research in this area which may then end up being beneficial for future pregnant individuals and their babies.

It’s always a good idea to see if we can avoid antibiotics in pregnancy and in newborns. GBS is one of those infections that, with some more research, might be able to avoid drug interventions.

Mint is doing its part to recruit for this deserving study.

If you want to participate go to www.opsipstudy.com 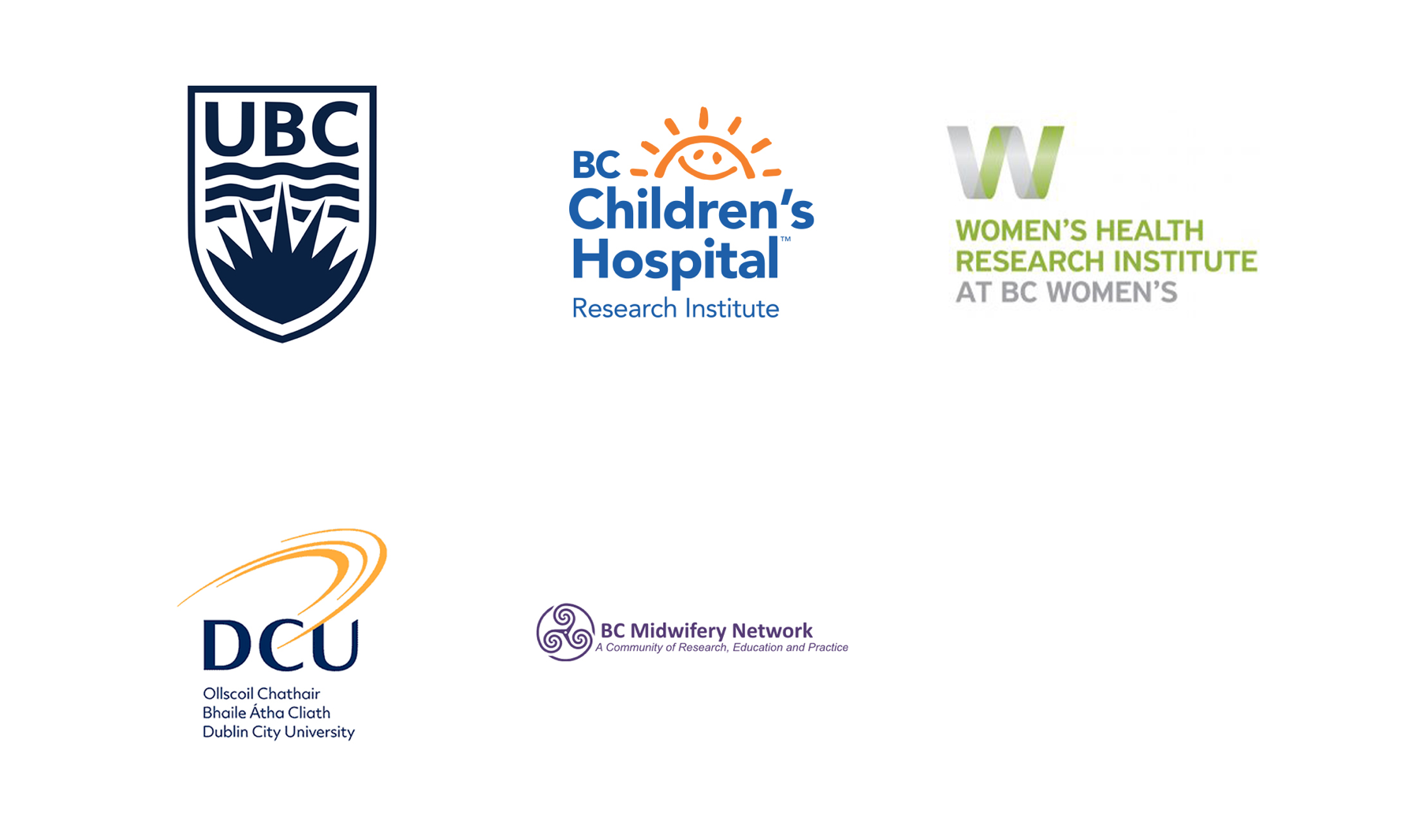 I think the biggest disease the world suffers from

Oh hey.⁠👋🏾⁠ ⁠ This is Dr. Alaina Overt